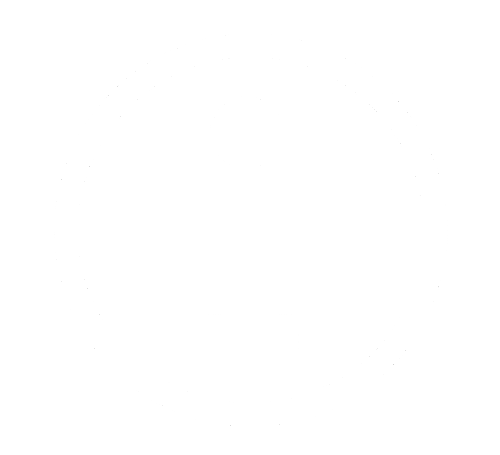 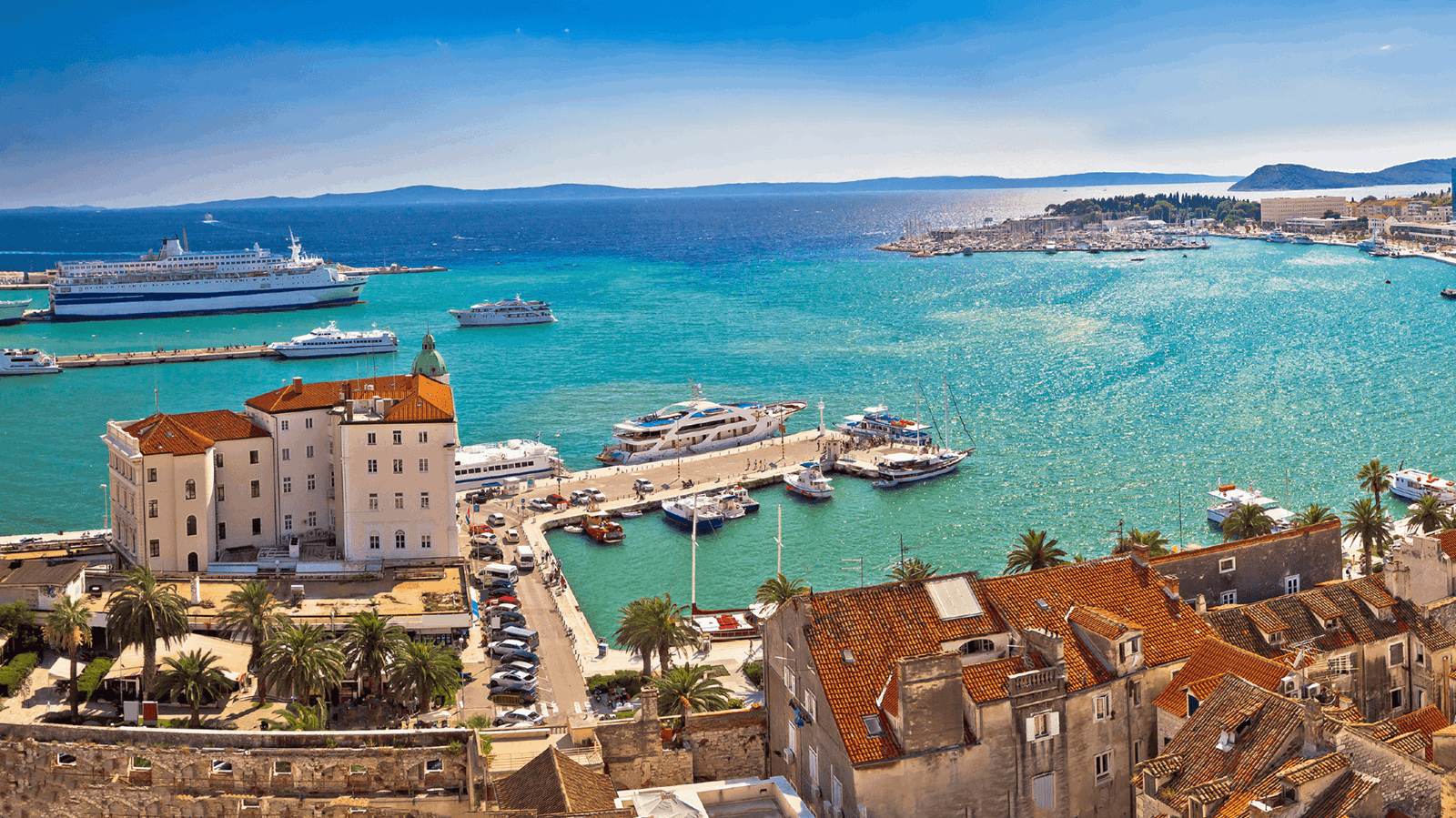 Originally‚ the city has its origins in the famous Diocletian's Palace. The entire city centre of Split‚ including the Diocletian's Palace‚ is today a UNESCO World Heritage Site.
Historical and modern at the same time‚ impulsive and dynamic‚ characterised by important buildings and the colourful life: Split is full of energy of historical and modern culture. From the historic old town‚ you can quickly reach the first beaches with azure sea and enjoy the view of the historical backdrop of the cultural metropolis of Split.