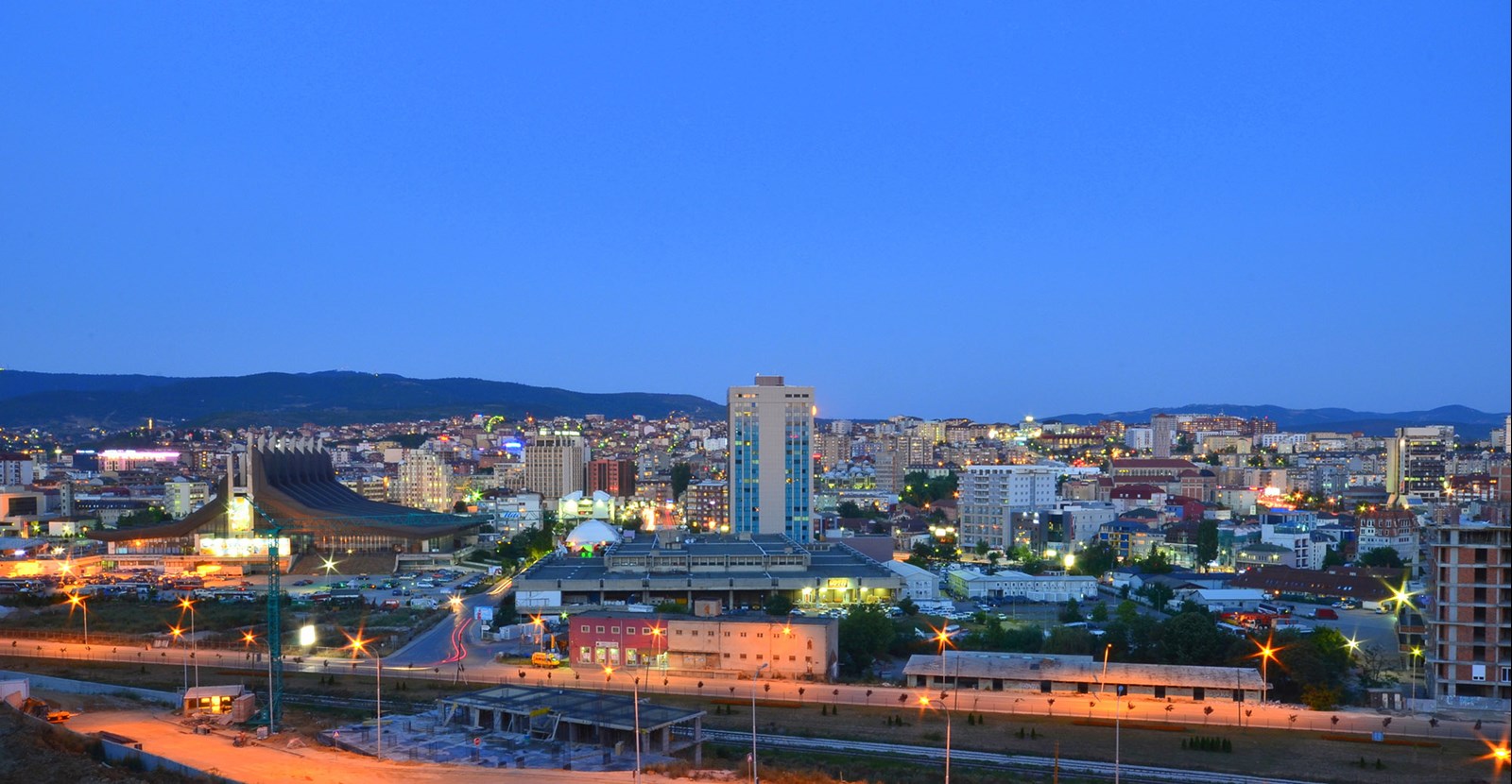 Approximately ten years ago, Kosovo has been independent and Prishtina became the capital of the newest state in Europe. However, the history of the country's largest city dates back to ancient times. In the old city traces of the Ottoman Empire are the most visible. Here you will find amazing mosques and historic buildings such as the Ethnographic Museum from the 18th century and the Great Hamam from the 15th century. Even the National Library with its 100 glass domes is also, worth visiting. For walking and relaxing you can go to the city park, the "Tauk Bahqe" or the park of Germia. Do you want to enjoy traditional specialties? Taste beans dish, kebap and fli in one of the many restaurants in the vivacious city. Night life enthusiasts are attracted in the center of the city near Garibaldi Street, Fehmi Agani Street or Santea in the eastern part of Bill Clinton Boulevard.